SCRC collects a number of rare and unique books, which support both its manuscript collections and the university's curriculum offerings. SCRC's oldest book is from the 15th century, but the majority of our book collections originate from the 18th century to present day.

How to Locate Books in SCRC

Books in SCRC do not circulate due to value, rarity, and/or fragility. They must be used in the SCRC Reading Room during normal operating hours. They can be located by searching the University Libraries' catalog and limiting the search location to “Special Collections Research Center." A tutorial for searching can be found here. 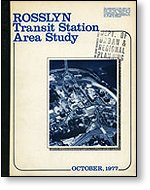 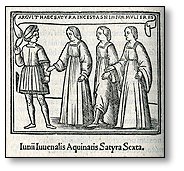 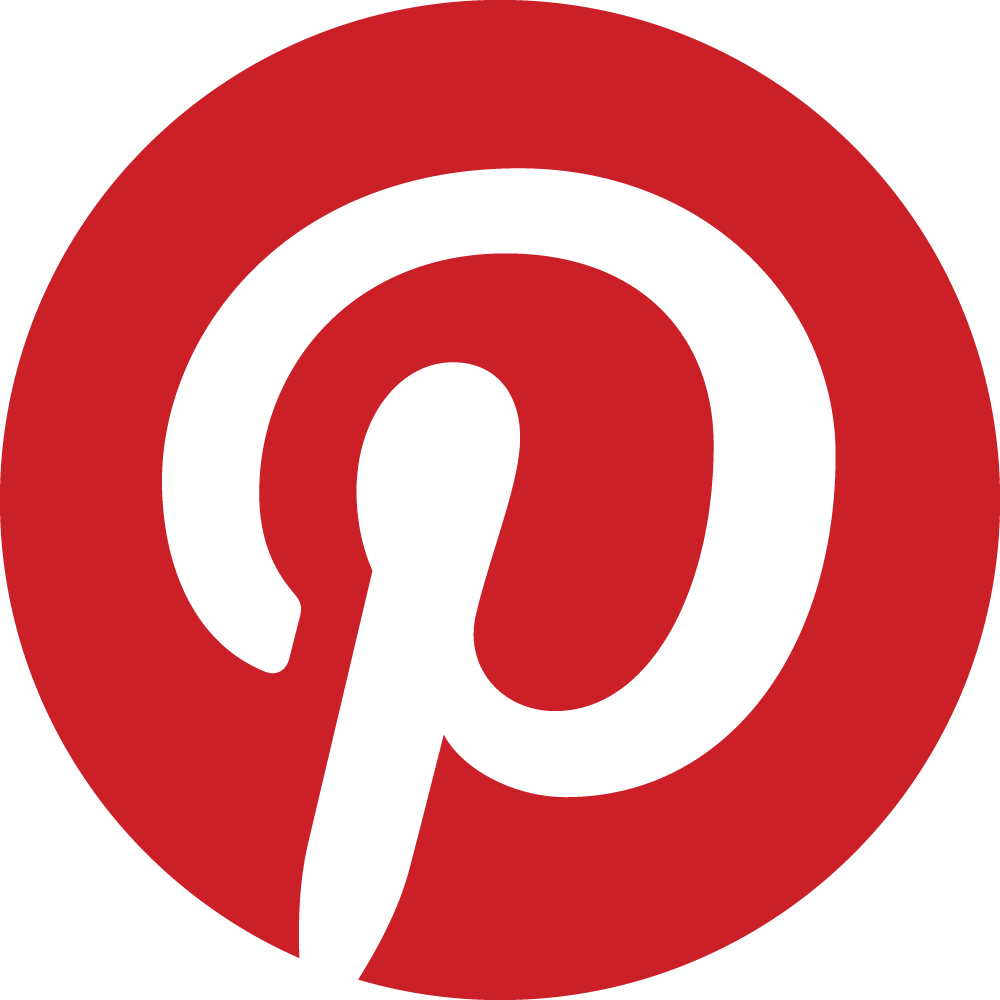